Opinion Pieces in the Media 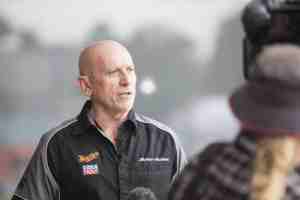 DBC2 recognise the importance of opinion pieces in today’s media landscape. The influential impact of a strong opinion piece from a credible source, was highlighted at Summernats with MotorActive Managing Director Bruce Morrison’s press conference.

As a motoring spokesperson, Morrison discussed the industry’s image and reputation for ‘hooning’ and that this element is being blown way out of proportion by some mainstream media and one that the motoring  community has fought hard to eliminate. His words were echoed in the media, contributing to the ongoing battle to change perceptions of the industry.