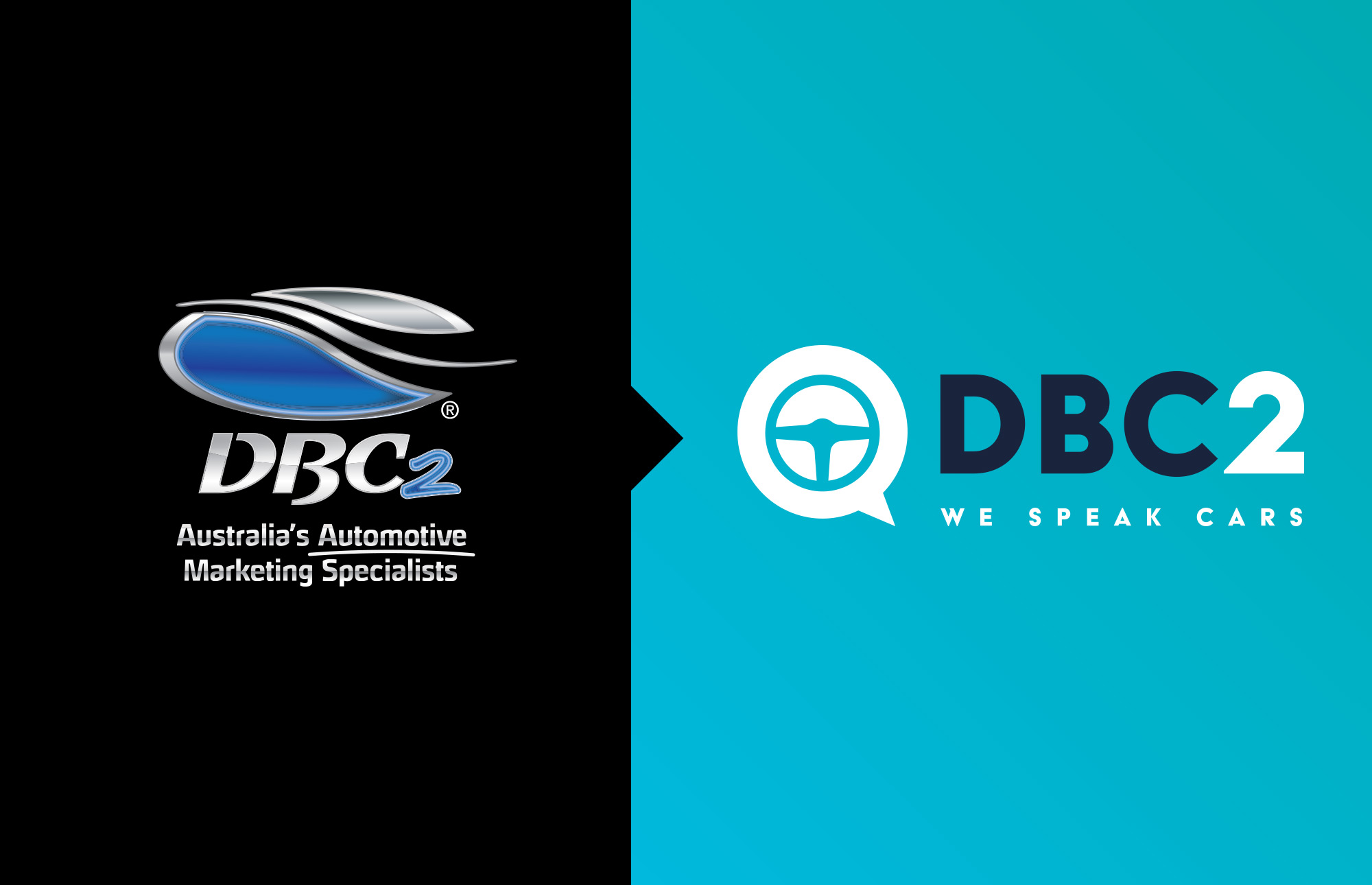 DBC2 celebrates 21 years with exciting new look DBC2 is excited to announce a refresh of its branding for 2021. The bold new look comes as the business celebrates its 21st anniversary and coincides with the announcement that three new Board Members have joined the DBC2 team. Dale Brittain, Managing Director and Founder of DBC2 … Read more 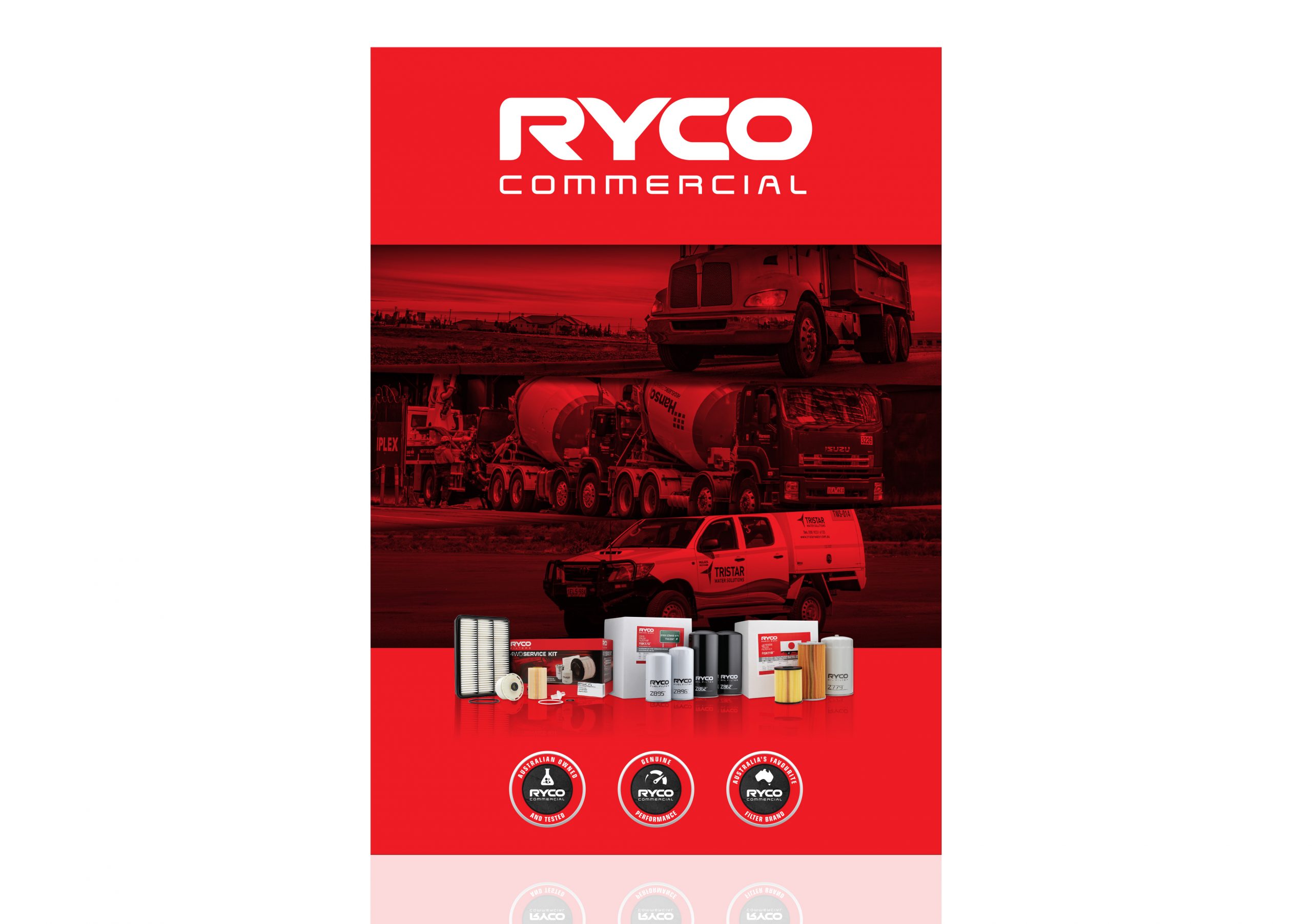 Ryco Filters recently approached DBC2 to help shift the company narrative away from its ‘Heavy Duty’ prowess and introduce the more ‘commercial’ range attributes to a wider section of the market. The brand has impressive traction across the heavy duty segment of the automotive industry – Ryco is one of the top filter brands – … Read more 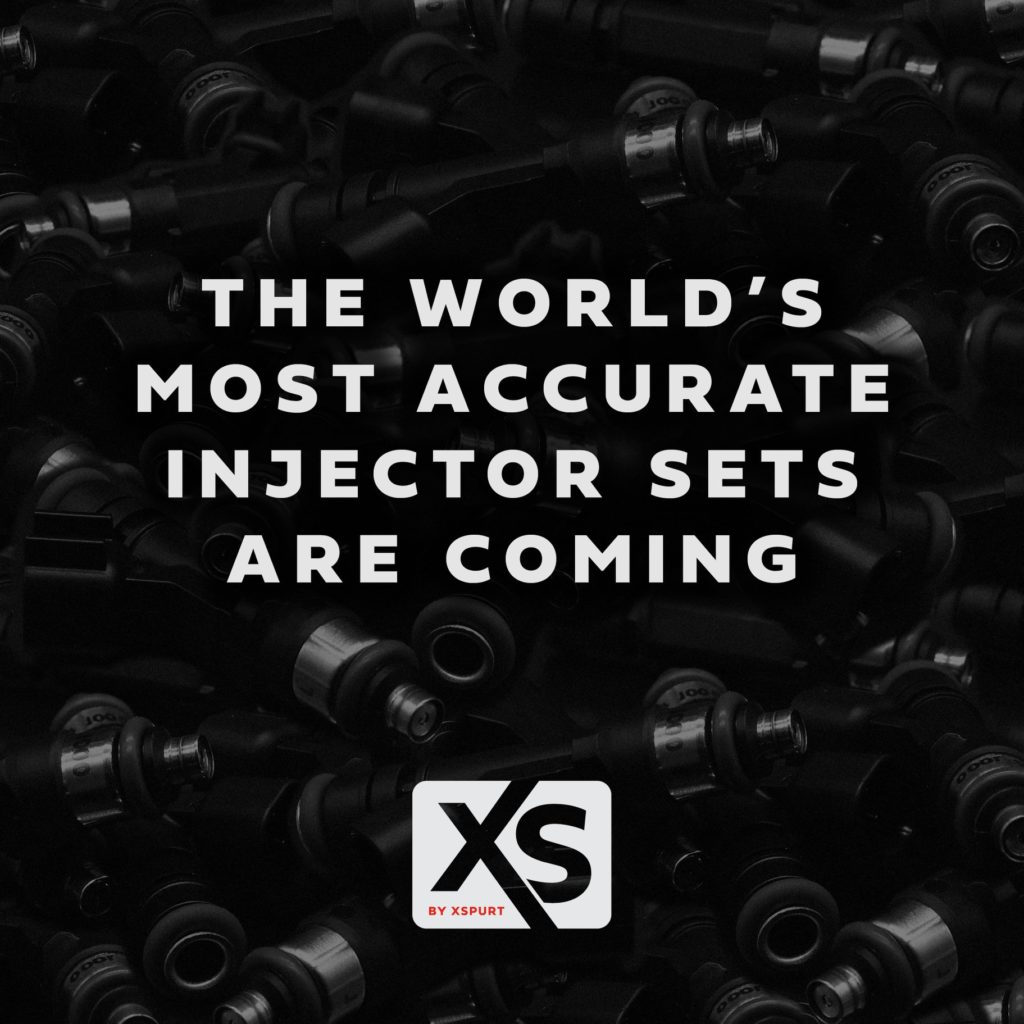 In July 2020, Injectors Online proudly announced their new brand of injectors, XS. Eager to help spread the word, DBC2 formulated a tactical plan and worked closely with Injectors Online to pre-launch this new brand across the digital space via targeted Facebook advertising campaigns and digital growth strategies.   Results have so far been overwhelmingly … Read more 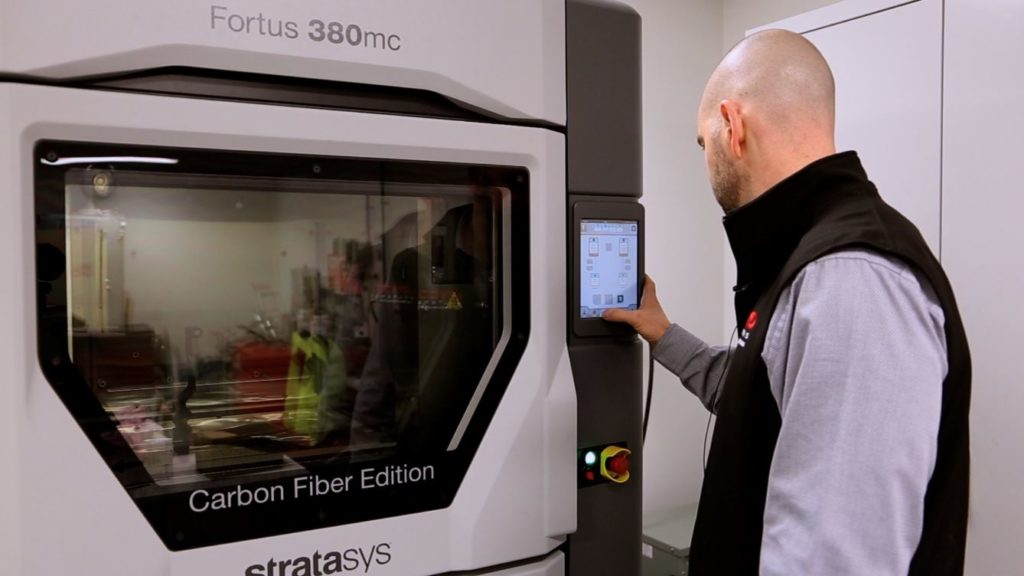 At DBC2 we love hearing about new technology and the ways it is shaping our industry, that’s why we were excited for our recent video shoot at Ryco Filters.   Ryco is using amazing state of the art 3D scanning technology to scan engine bays of numerous vehicles so they can then design Vehicle Specific Fitting … Read more 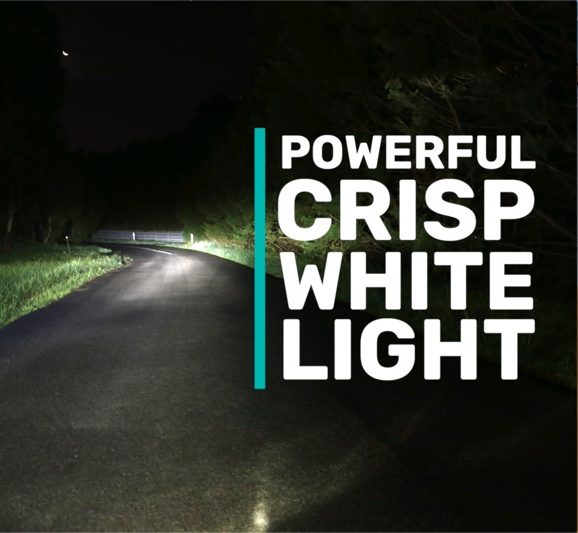 As we at DBC2 adapt to these challenging and unusual times so too is our industry and clients. Our Video production department recently had the task of creating a number of product videos for our client BWI which incorporates the popular brands Narva and Projecta. As the world increasingly moves more and more online and … Read more 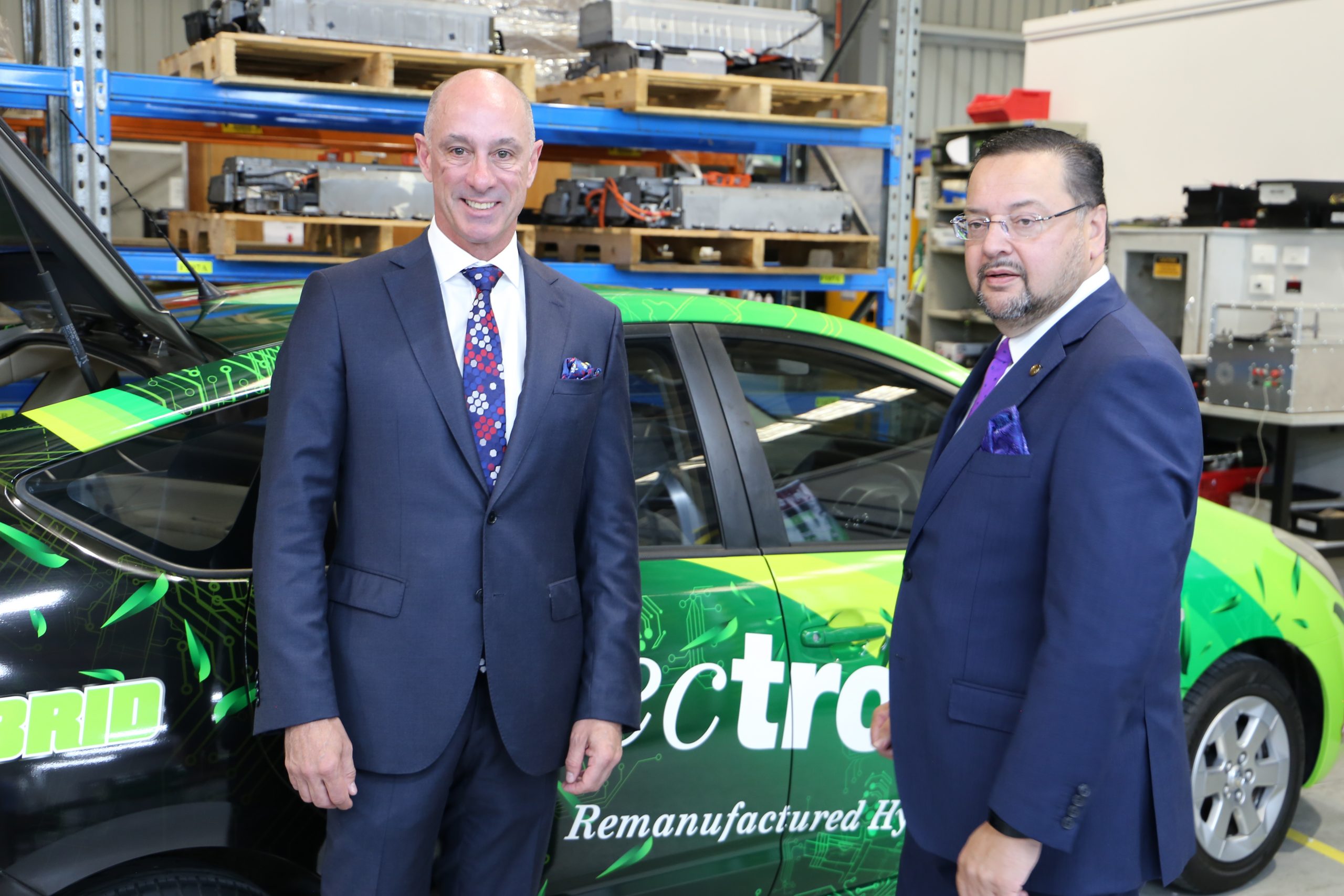 It’s not every day a business is tasked with the job of launching an Australia-first initiative that is set to drastically change the industry, make a significant difference in the community, and offer immediate and positive advantages for the environment. This was part of the brief that Injectronics – Australasia’s leading supplier of quality new … Read more 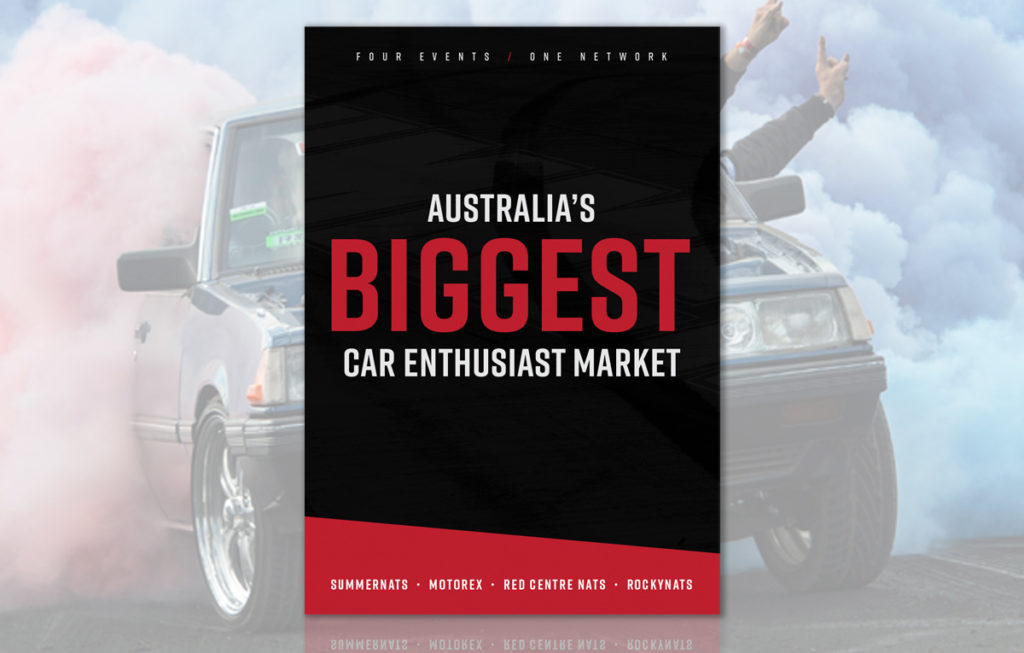 When it comes to automotive events in Australia, there’s no name bigger or more well known than SUMMERNATS. Now approaching its 34th event, it has been an integral part of Australian car culture DNA for over three decades, and its reputation is well-known the world over. Since 2009, Summernats has been run by the same … Read more

Ryco Filters are a pillar of the automotive aftermarket, and DBC2 we’re lucky enough to provide them with an assortment of video and design assistance over the years. As the end of 2019 raced towards us, Ryco called on DBC2 to brainstorm, produce and activate an intensive 3-month content plan. Amongst a variety of smaller … Read more